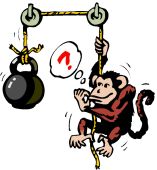 Sometimes I have good ideas. When I believe my idea is a good one I am quick to make it happen without delay or much thought. Rash decisions are almost never good, I know that but when I think I’ve hit upon something it’s hard to stop and think on it. I’ve been guilty of rash decisions over the years and have paid the price.

Over the past few months I’ve done that more than once. You would think I would learn.

Back in 2007 I started to homebrew beer as a hobby. The idea came from a guy I knew in the neighborhood who brewed beer and said it was fairly easy to do if I just read a couple recommended books. I took his advice, read the books and for the most part it was easy.

Brewing beer requires a lot of time and cleaning. The equipment has to be sanitized or else your beer could become infected and end up tasting like drinking sewage out of a dirty tennis shoe. If you enjoy beer it’s important to keep a batch ready for bottling or transferring to a keg. There’s about a 3-4 week process of conditioning the beer before you can drink it so I would brew a new batch every two to three months.

As business started to increase I had less time to brew beer so I started buying bottles again but being a picky beer drinker the beer I like tends to be on the expensive side. I found myself missing brewing my own but there was the time issue. 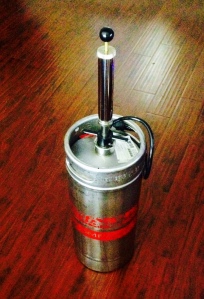 A couple of months ago I was at my favorite market looking for a new beer when I walked into the cooler and saw a stack of 5 gallon soda kegs. The light went on in my head and I thought if I purchased a keg or two I could solve the issue of spending so much on bottles and I could have my favorite beer/s on hand without all the bottles. I suck at taking bottles back and end up giving them away.

If I had taken a couple of minutes to think about the idea I would not have done it but it was too late, the idea was set and I was going to make it happen. I went to the front checkout, purchased a 5 gallon keg of Brown Ale and ordered another 5 gallon keg of Belgium Ale. Taking my treasure home thinking I have tricked the system I quickly tapped the keg and had a little glass with a smile. The carbonation lasted a little while.

The thing about keeping beer in a keg is it’s good until you introduce air. Once the air is introduced the beer will go flat in a matter days and it get’s funky too. By the time my first keg went flat I already had the second so I tapped that one. It lasted less than a week before it tasted like garbage. Just before writing this I pumped almost five gallons down the drain. A good beer really is a terrible thing to waste.

When I brew beer I connect Co2 to the keg which provides carbonation but also keeps the beer fresh because it does not require a pump system like you get when you rent a keg from a store. Using a pump system also introduces air into the keg so it gets funky in time. When kept cold and charged with Co2 it lasts as long as it takes for you to drink it.

This idea turned out to be a really bad one. The system beat me again. 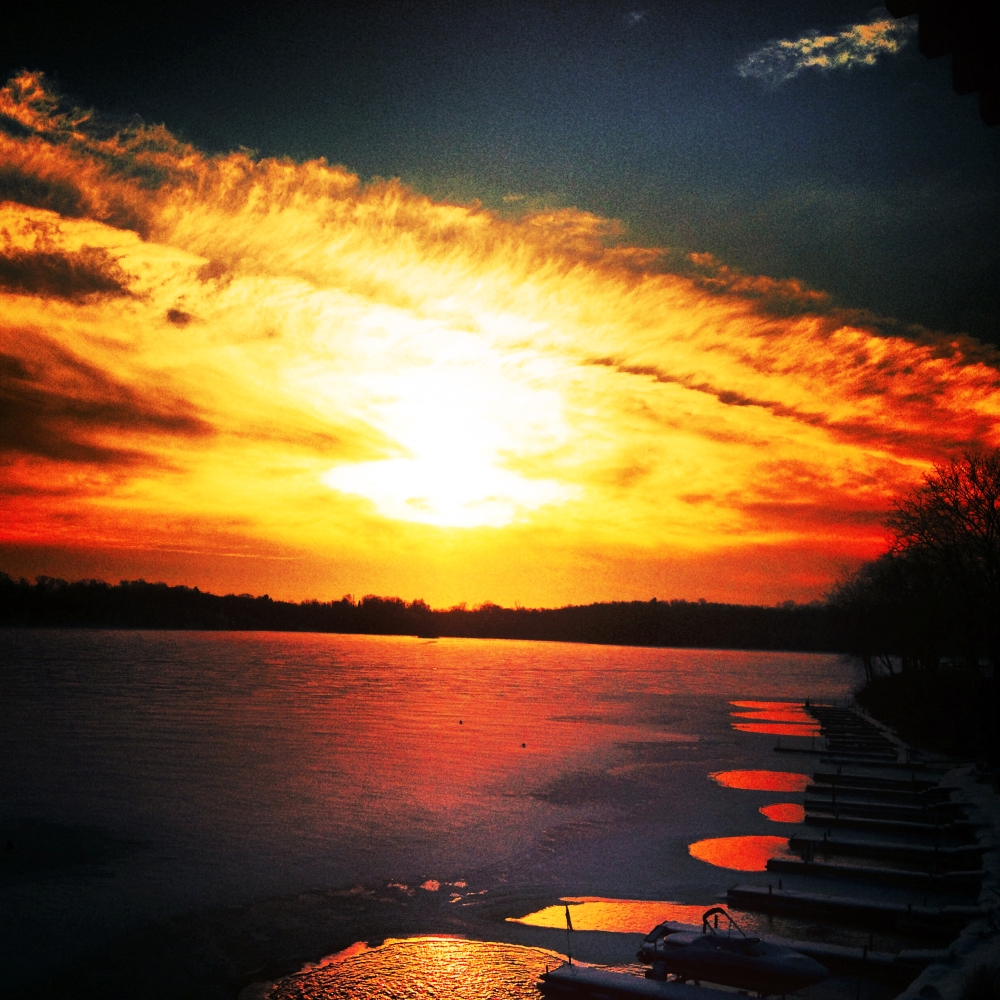 Completing an inspection of a condo on Ford Lake in Ypsilanti Michigan I chatted with the buyer on the balcony for a bit. We talked about the lake and what a great view these units have. The condos are perfectly situated right on the lake and each unit has it’s own boat dock.

I’ve performed several inspections in this neighborhood and each time tell myself I should own one of these units.

The thing is this portion of the lake is quite busy in the summer months with boats, jet-skis and all manner of water sports. I’m more of a small quiet lake kind of guy.