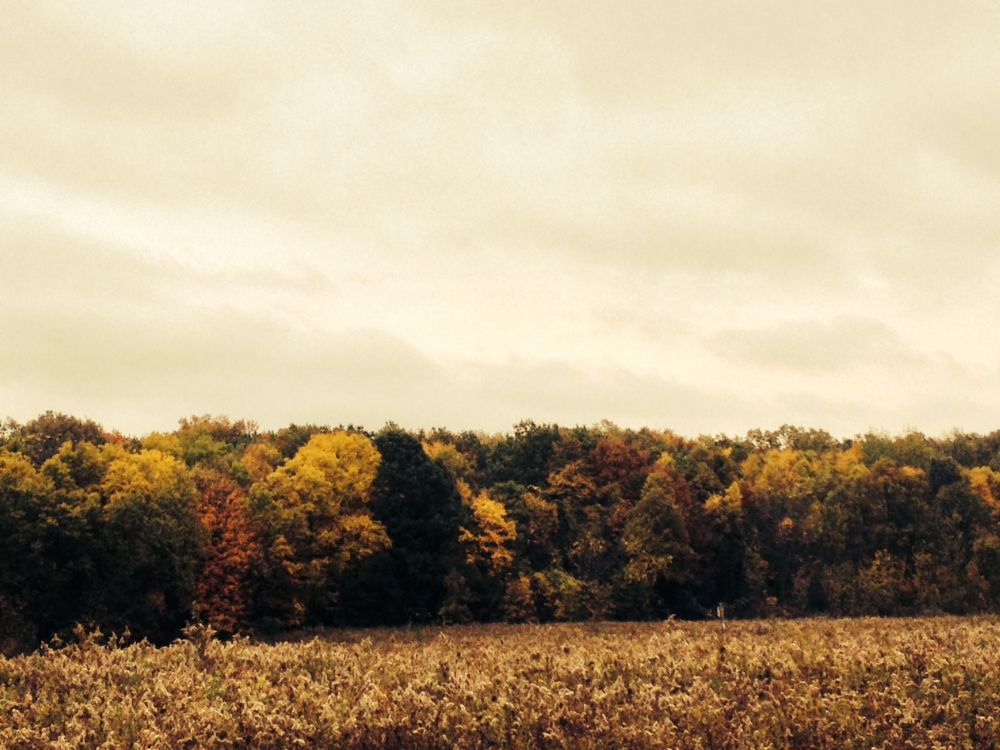 Summer has always been my favorite time of year, winter my least. Over the past few years though I’ve come to appreciate different times of the year like Fall. The changing leaves and cool weather make for nice hikes.

My dad had a great collection of 8 track tapes in his AMC Pacer we played while heading north on our summer trips to the Traverse City area. We would cycle between The Guess Who, Bobby Vinton, ABBA and a few others. I remember particular songs on each and could sing along with them even today and I do when I hear them. Memories of our trips go hand in hand with the music we listened to. I was into other current music as a kid but I loved the songs my dad played. I lived with my mom but spent a lot of time with my dad so I was exposed to different types of music on both sides while growing up, everything from R&B to Mariachi. When I was at home my mother’s boyfriend listened to all R&B music. We had Stevie Wonder, Gap Band, Earth Wind & Fire and plenty more. Of all the genres I was exposed to it’s R&B that has stuck with me the most so my iPod is full of those artists I remembered.

My wife listens to different music and  having more of a current taste in artists our iTunes playlists have always been very different. While I know what I like I do have plenty of songs from her pick on my iPod too so once in a while I will listen to her playlist to see if anything catches my ear. I’ve become my father over the years in that I like music I can relate to most and tend to turn my thumb down to current music even when I have not given current music a chance. Over the weekend I re-connected with an old friend who is the last person I would think to be into current bands but he was naming them off and my wife knew who he was talking about. I thought, “damn I’m out of touch.”

While listening to my wife’s list I might hear something that I like and make note of it so I can explore that group some more. Currently she introduced me to iTunes radio and we both have stations we like programmed in. That makes it easier for me to switch between stations and as an attempt to broaden my horizons I will cycle to one of her stations sometimes. I’ve really found that some of the newer music is quite good so I made a few stations on my own modeled after M83, Imagine Dragons and Metric. The more I listen to these stations the more I like them but I don’t know what songs are new and which ones are five or more years ago. I still go back to my old school music but I often times find myself going a whole day only listening to one of those three stations with newer music. I’m happy to say that I am broadening my horizons.